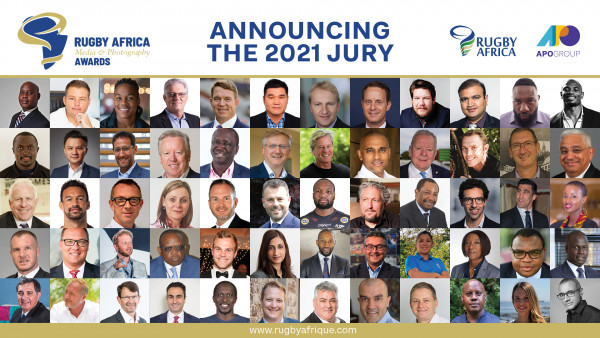 The two awards celebrate the very best in African sports journalism and photography, and the jury will be looking for news stories and images that capture the passion of rugby in Africa, and demonstrate the promotion and progression of the sport across the continent.

APO Group has been the Main Official Sponsor of Rugby Africa since 2017. Led by Founder and Chairman, Nicolas Pompigne-Mognard (www.Pompigne-Mognard.com), the company has assembled a fantastic judging panel. It is headed by the Chairman of World Rugby, Sir Bill Beaumont, and brings together luminaries from the worlds of business and sport. No fewer than three of South Africa’s Rugby World Cup winners of 2019 are on the jury - including Tendai ‘Beast’ Mtawarira’.

There are also representatives from dozens of multinational organizations operating in Africa, from Google to Uber; Toyota to Visa; Pfizer to Harley Davidson!

Applications for these awards are still open, but the deadline for entries is July 17, 2021. The results will be announced on August 18, 2021, with the two winners walking away with USD1,500 in prize money.

Entries can be submitted through the following links:

Rugby Africa and APO Group have a common goal to help African rugby break through on the international stage. APO Group is using its unparalleled media network and international reach to bring the best of African rugby to new audiences all over the world. South Africa’s win at the 2019 Rugby World Cup might have grabbed the headlines, but the sport is on a huge growth trajectory across the whole continent, with 24 African nations now full or associate members of World Rugby.

“We are thrilled to have a jury that reflects the magnitude of these awards - and shows the popularity of rugby in Africa,” said Coralie van Den Berg, General Manager at Rugby Africa.

“It is so inspiring to read the stories and see the pictures produced by the talented men and women who are chronicling our sport. Their work deserves recognition, and I’m delighted we are able to share and celebrate the best of African journalism and photography on such a grand scale.”

“I would like to personally thank all the jury members for devoting their time and energy to these Awards,” said Nicolas Pompigne-Mognard, Founder and Chairman of APO Group, and the Award Director. “The size and influence of this group of people is extraordinary, and it just highlights the level of support that exists for the game of rugby in Africa. I look forward to joining them in trying to find winners that have captured the spirit of African rugby, and brought it to life.”

This is a joint press release by Rugby Africa and APO Group.

About APO Group:
Founded in 2007, APO Group (www.APO-opa.com) is the leading pan-African communications consultancy and press release distribution service. We assist private and public organisations in sharpening their reputation and increasing their brand equity in target countries across Africa. Our role as a trusted partner is to leverage the power of media and build bespoke strategies that enable organisations to produce a real, measurable impact in Africa and beyond. The trust and recognition granted to APO Group by global and multinational companies, governments, and NGOs inspires us to continuously enhance our value proposition within Africa to better cater to our clients’ needs. 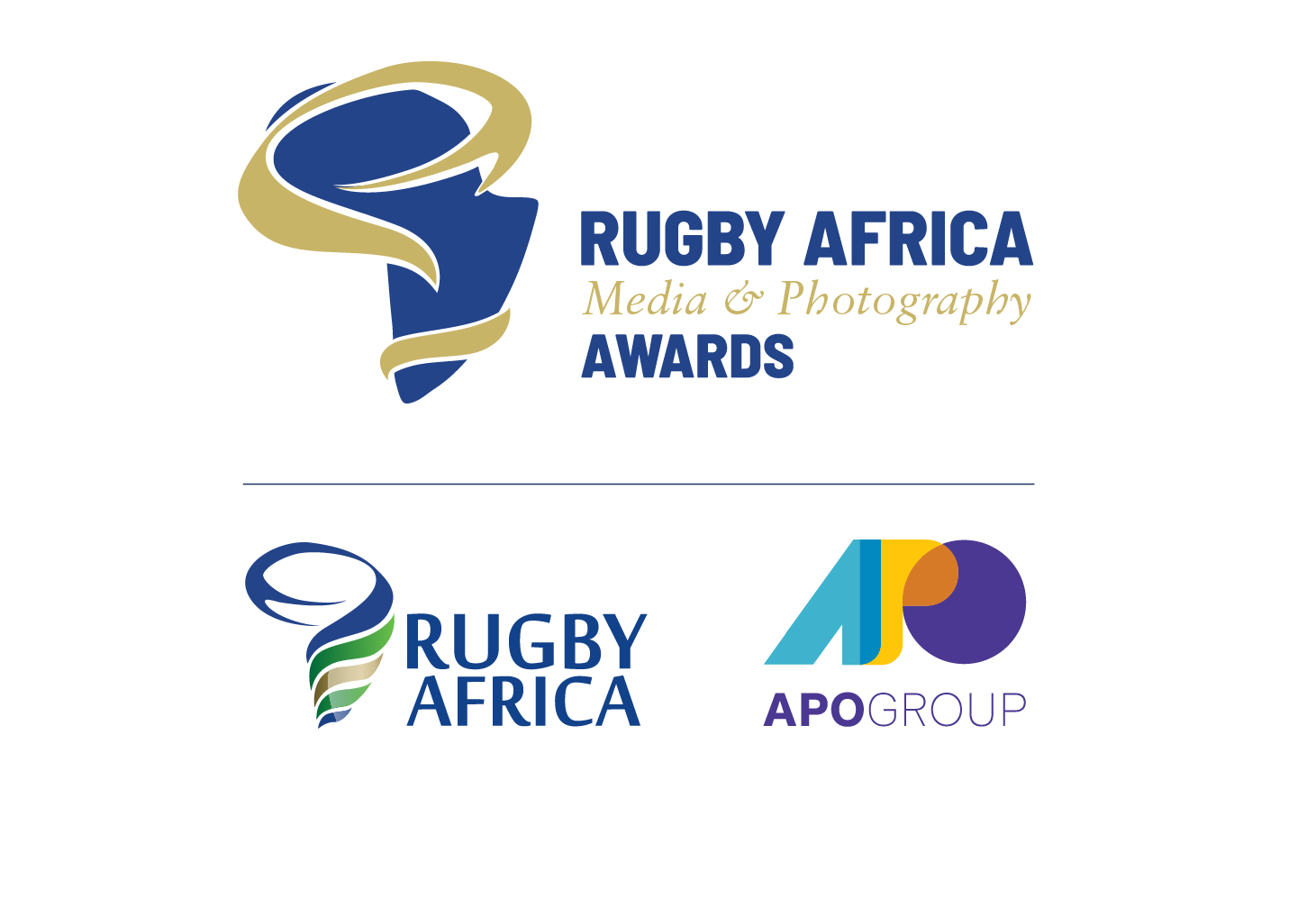