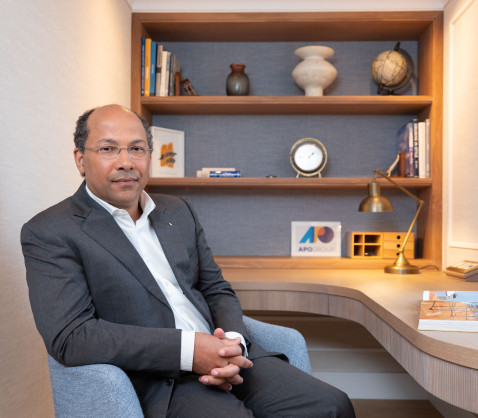 People like to generalize about Africa. Commentators often try to simplify things for international audiences by implying that there is one giant African population. One culture. One media landscape.

But, as any Public Relations professional looking to engage African audiences soon discovers: Africa is not a country.

The African media landscape is as diverse as the 54 countries who comprise the continent, and to be an efficient Pan-African communicator is to understand how media is consumed in each one.

Similarly, the breakdown of online, print and broadcast media varies significantly from country to country. In many parts of Africa, literacy is much lower than the global average, meaning radio and television can be far more effective than newspapers in reaching the majority of people.

But the most crucial factor in any efficient Pan-African PR strategy is the consideration of language.

More than 2000 languages are spoken in Africa. There are, of course, the four official languages of the African Union - English, French, Arabic and Portuguese - but to assume every African speaks and read one of these languages is to miss the nuance and variation of thousands of communities across the continent.

Put simply, if you want to reach 100% of the media in a particular country, it is essential to know which languages to use.

Ghana - About 80% of the Ghanaian population speaks Twi as a first or second language. Twi is noteworthy from a media perspective as it is rarely written down. Hence, Twi is the language used by much of the broadcast media in Ghana, while newspapers are almost all printed in English.

Uganda - Many assume that English will be all you need to target the entire country. But for half the population, Luganda is the working language. Miss that out, and you are missing half of the Ugandan media landscape.

Ethiopia - The main language of business is English, but more than 55 million people (almost half the population) speak Amharic, which is also the working language of the federal government and the language used by much of the broadcast media.

Senegal – Wolof is the most widely spoken language in Senegal, spoken natively by the Wolof people (40% of the population) but also by most other Senegalese as a second language. With so many people living in rural areas, radio stations broadcasting in the Wolof language form a crucial part of the Senegalese media landscape.

Morocco - Arabic is the most widely-spoken language, but French is often used as the language of business, and there are several francophone media outlets.

These are just a few examples. It is a similar story across Africa, and, in some countries, the languages used by the media are evolving.

For example, Two former French colonies (https://bit.ly/3TQm2VY) - Togo and Gabon - which for generations have had a mainly francophone media landscape, are to join the Commonwealth. The move will open them up to greater trading opportunities, and follows a new “craze for English” in the two countries.

For the last year, the national news in Togo has been broadcast in French and English. In Gabon, there is a TV channel broadcasting in English to cater for these new audiences for the first time.

At APO Group, our PR tools (https://bit.ly/3RPz9Fn) are made available for free to help PR professionals better understand the media landscape of the countries they are targeting. Simply inputting the countries they want to reach will tell them the languages they need. We also provide a calendar with all the national holidays for every African country, so they can plan their PR activity accordingly.

As for our team, we speak a total of 33 languages (English + French + Arabic + Portuguese + 19 African dialects + 10 international), so are always available to offer a helping hand! 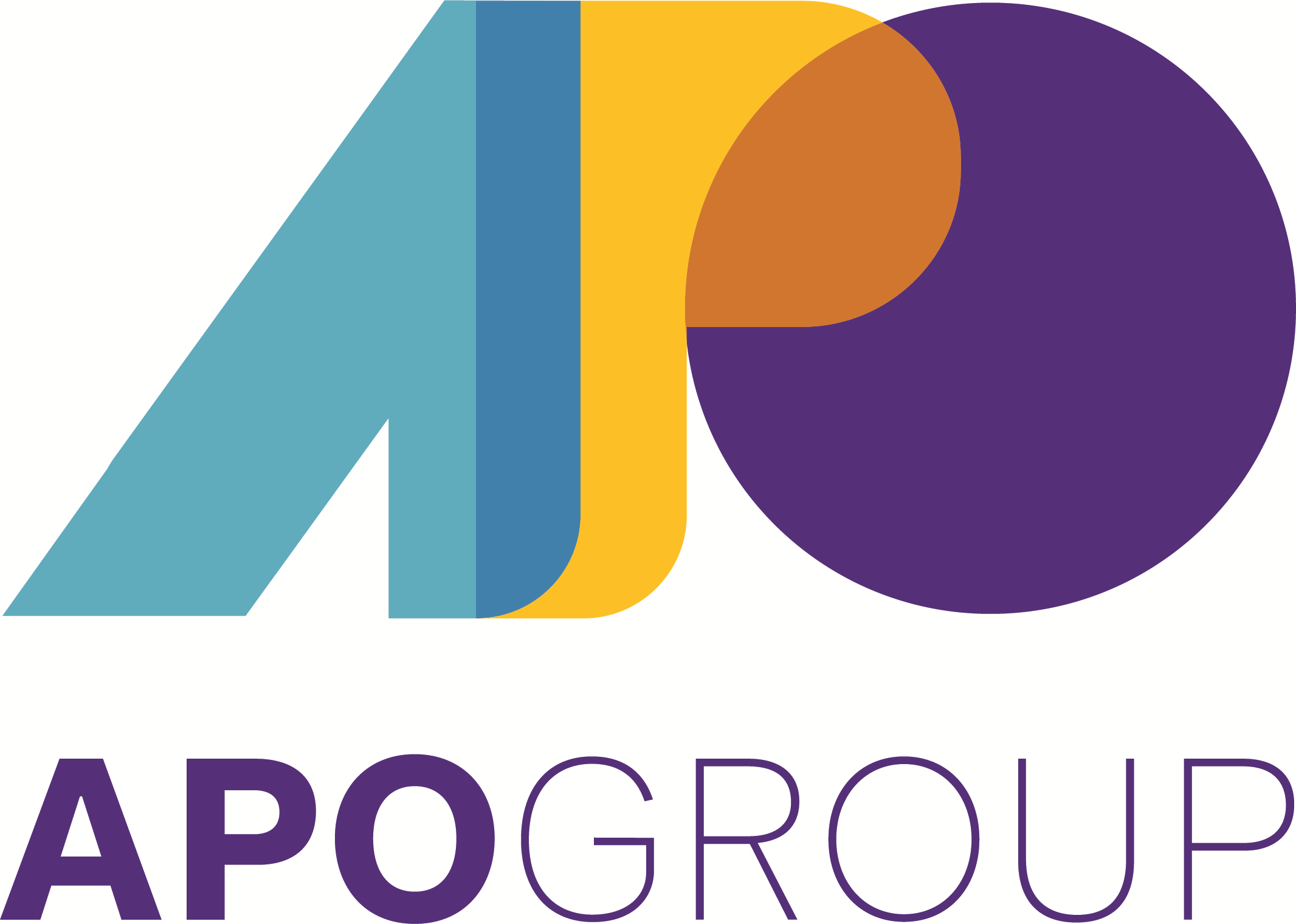